List of all schemes and Yojana by Pinarayi Vijayan and Kerala Government. 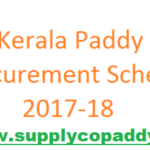 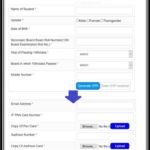 (elrs.kerala.gov.in) Kerala State Government Education Loan Repayment Scheme - Application Process, Last Date - 31st Dec The state govt. of Kerala has launched one subsidy scheme aimed to provide repayment assistance to those students of Kerala who have taken education loan for their higher studies and are having difficulty in paying them back. Students can register for this … END_OF_DOCUMENT_TOKEN_TO_BE_REPLACED 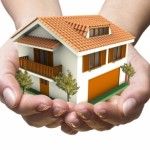 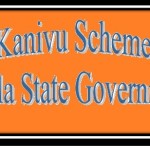 Kanivu Scheme Kerala Kerala, being the most developed state in India, has immense number of educated people and other developed amenities. Unfortunately despite being the most upgraded state it has been witnessing several issues like sudden poverty, life-threatening diseases and other illness among old people. According to study the mortality rates are decreasing in the state … END_OF_DOCUMENT_TOKEN_TO_BE_REPLACED

Kerala KITEs Online Open Learning (KOOL) Online Portal Teachers Traning 2018-19, Application Form Process, Eligibility Criteria, Helpline number @kool.itschool.gov.in Proper steps must be taken to spread digital education among people from all walks of life. Without this, the dream of Digital India will not be successful. Thus, the Kerala government has targeted the schools … END_OF_DOCUMENT_TOKEN_TO_BE_REPLACED