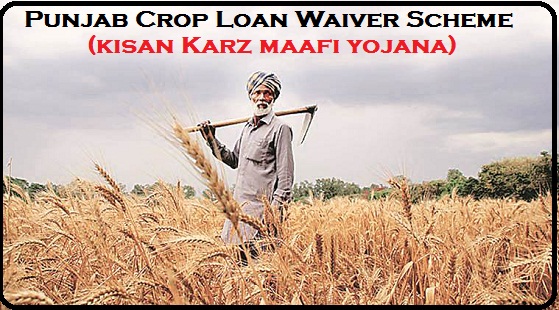 Key Features of the scheme

According to the latest stats it is certain that an overall crop loan amount due on farmers in the state is about Rs 59,621 crore till March 2017. It is also certain that with the implementation the state government will have an additional debt of Rs 400 crore.

Today, Loan waiver certificates have been distributed to some beneficiaries. First phase has been implemented in Mansa, Bathinda, Faridkot, Muktsar and Moga districts. It is also said that, nearly 47 thousand farmers would be benefited by the scheme.

According to latest updates from the Punjab, the state government has taken initiative by introducing self declaration system for land holdings within the state. This step has been taken by the government to ensure benefit under the scheme will only be offered to the eligible farmer of the state.

According to further updates, the beneficiaries list will elude retired pensioners and other government employees from taking any further benefit under the scheme. With this in mind the government aims that only poor people and economic weaker section of the society get the benefit. So to make it effective the farmers of the state will have to provide with complete details of their land holdings.