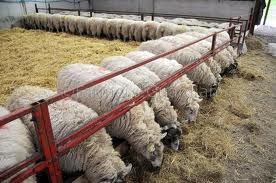 Sheep Rearing Scheme Telangana Telangana, being the newest state, has been developed largely in many folds. The CM of the state has given special attention to the agricultural sectors in fast few years to encourage the productivity of lands and farmers in a positive way. In recent times the Telangana state government has introduced a … Read more 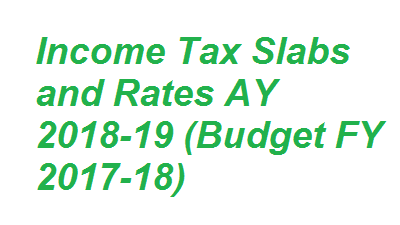 Ever since, the countdown begins of the union budget 2017 which is announced to be presented in the parliament on 01st of February 2017, there has been a huge expectation and prediction revolves around the nation. Mostly those predictions falls in favor of the common man, since, many experienced some heavy blow owing to the … Read more 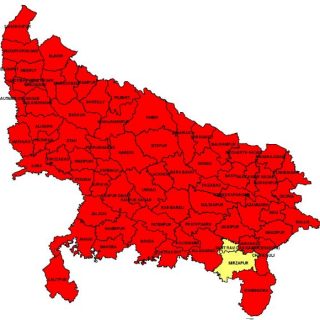