The Indian government announced the launching of a noble scheme named School Nursery Yojana. The main idea behind this scheme is to make the country a better place by making it greener and bringing the students close to nature so that they would carry out plantation drive across the country. 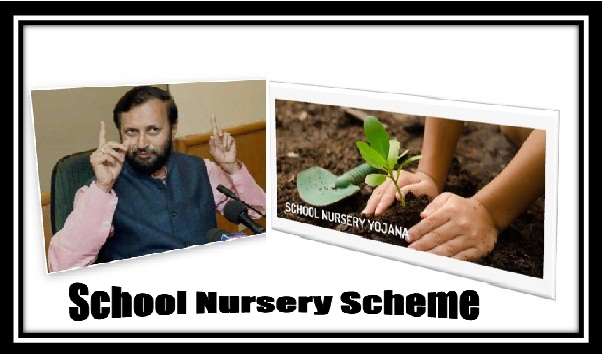 The main motive behind School Nursery Yojana is to create consciousness and make a connection between students and nature. The students will spread this scheme throughout their localities which will help the country as the problem of deforestation would be solved and that is the indirect aim of this scheme.