The Union Budget for the year 2016-17 has marked for an uprising in the housing sector with several burden relieving moves on the tax front. The government has offered some incentives for the players involved in the Affordable Housing segment under the Pradhan Mantri Awas Yojana (PMAY), which could boost the housing sector growth in the Indian economy. 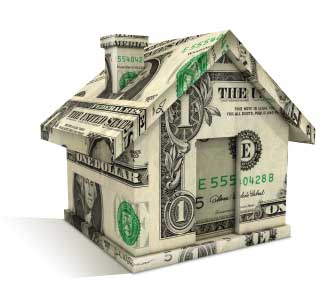 A 100% tax exemption has been sanctioned for all the private players involved in the construction of 30 sq mtrs in the four metros and 60 sq mtrs in all other cities that are approved for the period from June 2016 to March 2019 of affordable housing segment. And, these have to be completed construction within three years from construction approval, for entertaining the tax exemption. However, the Minimum Alternate Tax is not levied off for these undertakings.

These tax incentives offered to the private players in the affordable housing by the government would further engage the new and as well the existing players, to participate fully in the large numbers of construction projects of the “Affordable Housing in Partnership” component of PMAY. Further, the government has also levied the private players in clarifying them that the unit sizes of housing projects in “Affordable Housing in Partnership” component of PMAY should not exceed a carpet area of 60 sq metres.

The Finance Minister also has taken an initiative to bring down the costs involved in construction sector to some extent by announcing a 100% excise duty exemption for Ready Mix Concrete. This effort of the Finance Minster will also aid in easing supply side constraints of the real estate sector.

Let us look at the supportive tax exemptions that government has provided in boosting the housing sector growth:

These tax exemptions provided by the government facilitating various stakeholders in the Pradhan Mantri Awas Yojana (PMAY), from developers to buyers, will enable a support for the successful implementation on the project and in providing and constructing houses for all the sections of the society. Some moves by the government may even help the private players to extend their services in a fully motivated way.