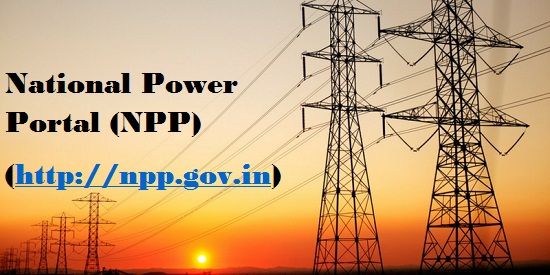 National Power Portal (NPP) – One Platform regarding all Electricity query

The National Power Portal (NPP) a government undertaking has announced the launch of its new web portal service. The new central online platform is considered as dissemination and integration platform that has been introduced by the Power sector. The central government aims at providing and updating people with all queries and information related to power sector. The new web portal service was launched by the Power Minister Mr. R.K.Singh officially on 14th Nov 2017.The services online has been developed and designed by the NIC (National Informatics Centre).

Features of the Portal

With the present advancement in technology, the central government aims at linking the power sector to all other related sectors so the process of disseminating data becomes much faster and efficient for government as well as people within the country. This is a major step taken by the government to get this sector connected to Digital India Platform.