The Maharashtra government has come up with a new scheme to help its farmers – the Saur Krishi Vahini Yojana, also called the Solar Power Scheme. Its aim is to provide solar power units to the farmers at a cheap rate so that they can enjoy electric supply at a continuous rate. 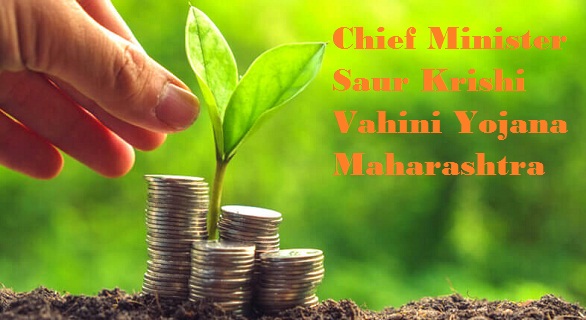 This scheme was announced recently and already its first phase of application is in works. The government tender process is complete and they will install the solar panels by end of March 2018. This is why the scheme will also officially launch in the month of April in 2018.

Features of the scheme

Benefits of the scheme

At present the budget allocation for the scheme is not clear however, the Energy department already has Rs. 2500 crore due for street lights and Rs. 1200 crore due from the domestic consumers. The government is therefore looking to lower the costs of energy production through solar power plants, so that they can pay the residual amounts to the Energy department. The government may deduct the grants from the accounts of the local bodies for the same.

This is a very progressive scheme that will help not just save money on electric bills but also introduce a newer technology in the rural sector. The country will benefit immensely from the adoption of newer techniques that aids in agriculture because India’s economy is mostly agricultural. This scheme will take care of the energy aspect.