The central government has recently approved to sanction a special Rs 2600 crore package to be given away for the Leather and Footwear industries within the country. According to the latest updates, the central government authorities’ aims at upgrading the leather and foot wear industries and business so more employment for unemployed youth can be created in this sector. 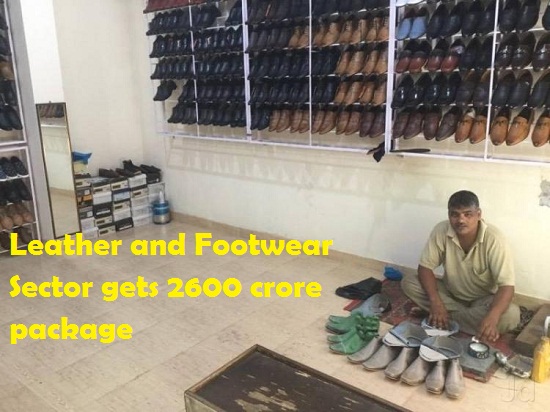 Set Budget under the approval

With the changing economy in the European markets, the demand for Indian products is increasing. This further opens the doors for better job opportunities for the people related to this sector. The central government aims at providing people with more job opportunities along with improving the export sector in the country.