PM Narendra Modi announced that the central government is planning to introduce and launch the PMAY-Urban Yojana very soon in New Delhi. According to the latest updates from sources it is certain that the already existing scheme would soon be introduced for action in NCT (Delhi). The agreement was agreed by (HUPA) Housing & Urban Poverty Alleviation and state Union Ministry. 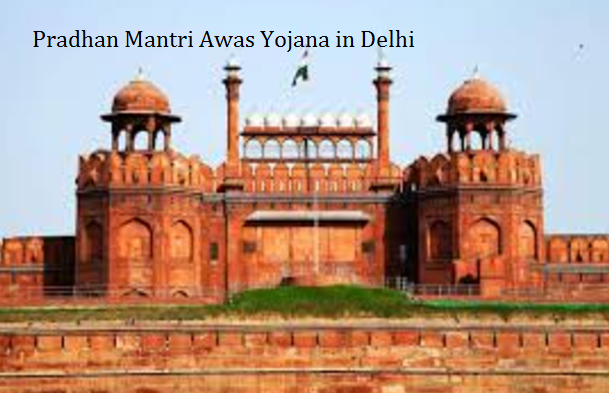 Bodies responsible for implementation of the scheme

The decision for officially agreeing and signing of the MoU was decided by the top officials in the meeting. It was stated that the MoU would be officially signed between DUSIB, DDA and MHUPA .

Conditions to comply for implementation

The state governments are expected to meet below stated criteria for implementation:-

Implementation committee for the plan

Budget for the scheme implementation

Benefits under the scheme