The state government of Bihar has announced to introduce the new State crop Assistance scheme. As per the state government it is the first of its kind crop insurance scheme for farmers of the state. The scheme has been launched after being encouraged by the Pradhan Mantri Fasal Bima Yojana already running parallel nationwide. Under the new scheme it is obvious that the state farmers will be offered with coverage against crop damage on account of harsh weather conditions. 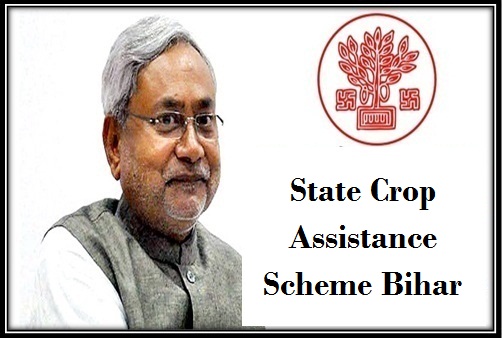 Incentive coverage details under the scheme